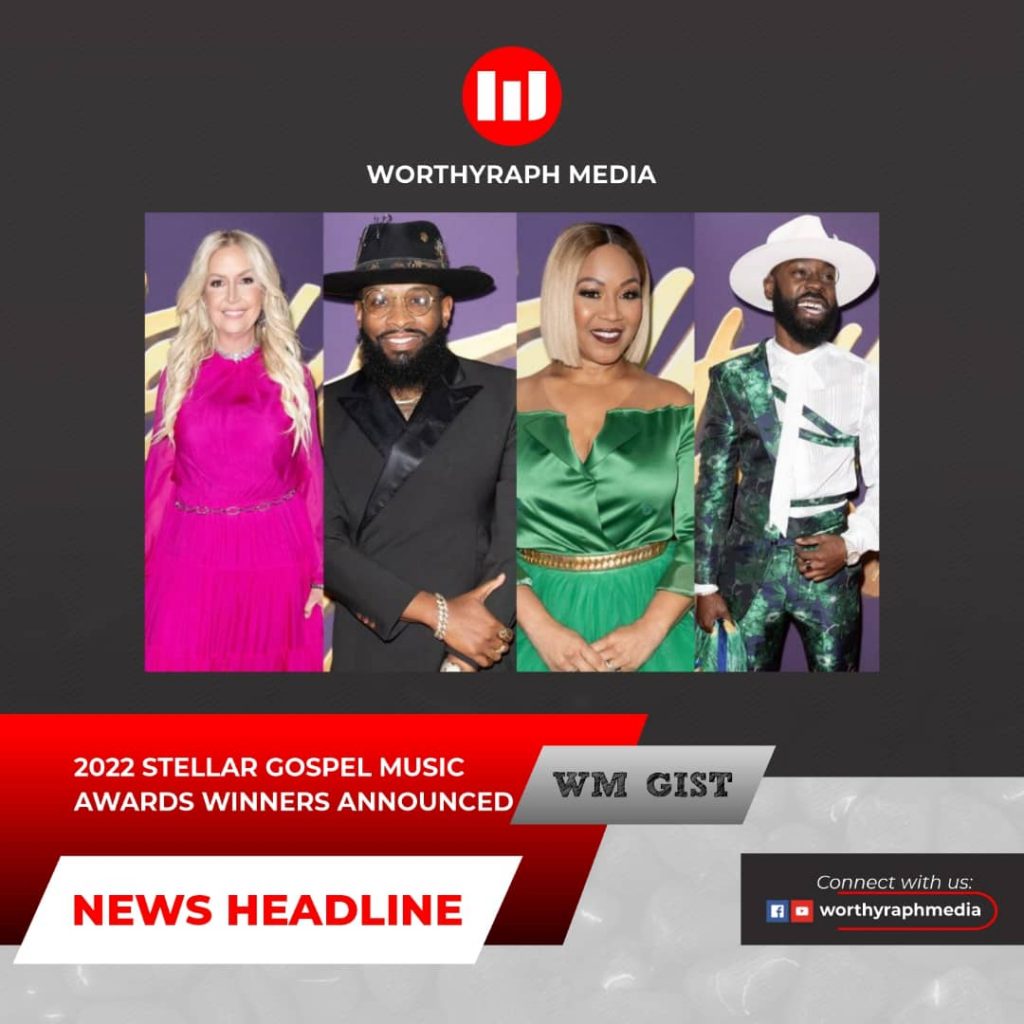 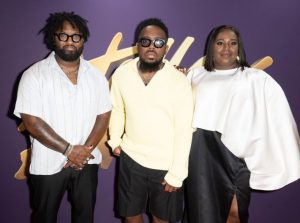 Hosted by Stellar Award-winning artists Jekalyn Carr and Kierra Sheard, this year’s celebration will premiere Sunday, August 7 at 8 PM ET/PT on BET, BET Her, and BET International and will be syndicated in various local markets across the country between August 13 and September 11, 2022.

Other notable winners during the 37th Stellar Gospel Music Awards include Tamela Mann and Ricky Dillard, both of whom received two Stellar Awards, with Dillard also receiving the James Cleveland Lifetime Achievement Award presented by Toyota in recognition of his contributions to Gospel music as a renowned choir leader and recording artist. In addition, Two-time nominee E. Dewey Smith was named Best New Artist for his 2021 albums God Period and Let Praises Ring.

The Stellar Gospel Music Awards also bestows special honors to industry titans who continue creating a legacy of excellence that reaches and influences the masses, both within and outside of the Gospel genre. Six-time GRAMMY® Award-winning hitmaker and producer Aaron Lindsey received the Aretha Franklin Icon Award Presented by Aflac. Candi Staton also received the Ambassador Dr. Bobby Jones Legends Award, an honor that reflects her career of nearly seven decades as a music pioneer and a captivating Gospel music artist.