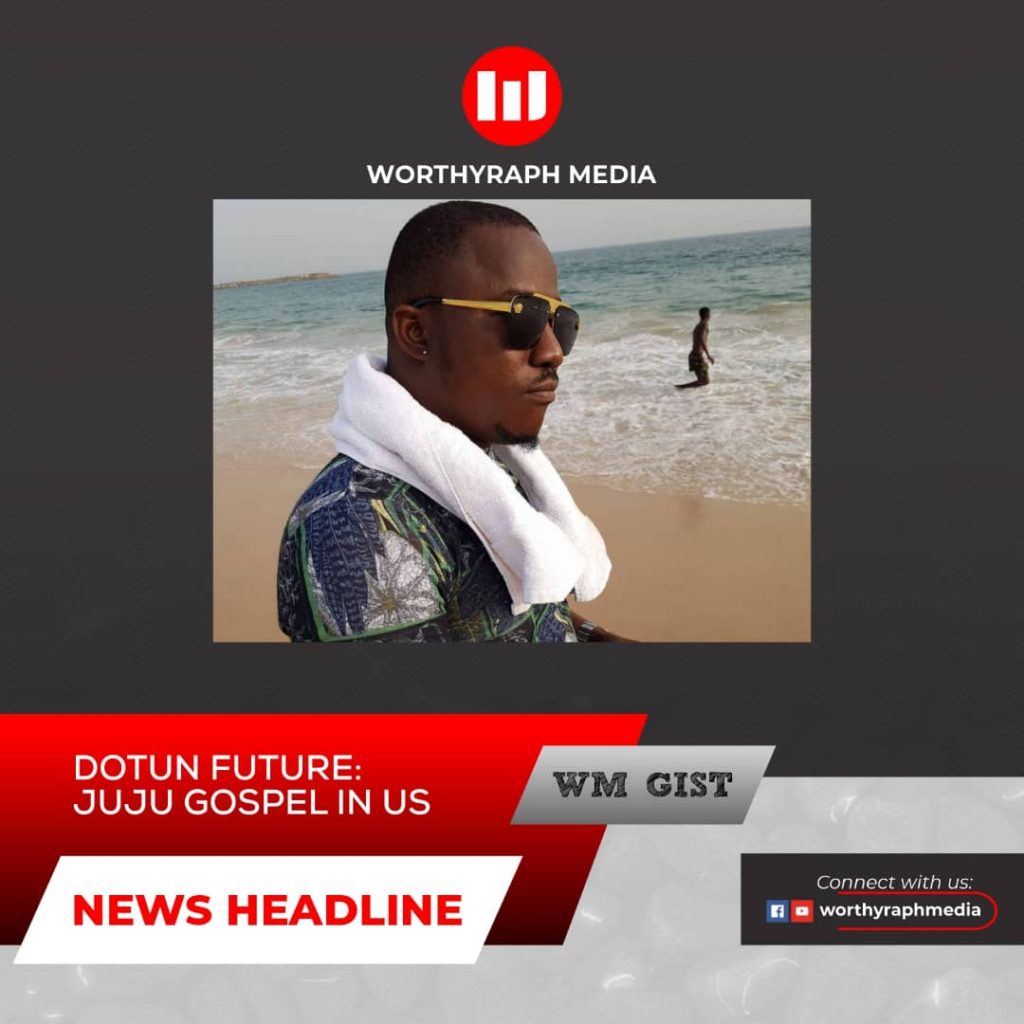 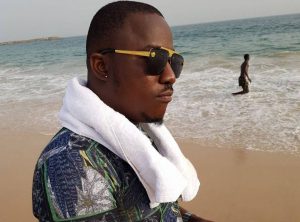 Nigerian gospel singer, Dotun Ogunlabi popularly called Dotun Future, has concluded plans to leave the country for the United States of America (USA) to perform and boost the popularity of Juju gospel music.

Dotun Future said that the tour would assist him to showcase his skills and talent to Nigerians abroad and non-Nigerians, so as to embrace the brand of gospel music and further popularise it.

Through a statement released, the singer, who had performed in South Africa, Ethiopia, and London, United Kingdom (UK), stressed that the visit with his band would serve as another opportunity to thrill music lovers with an unforgettable experience.

The Lagos-born singer disclosed that the tour would commence within this month and that he and members of his band could not wait to embark on the tour.

According to him, he and the band were already scheduled to perform across 15 cities including New York, Texas, Florida, Illinois, among other states.