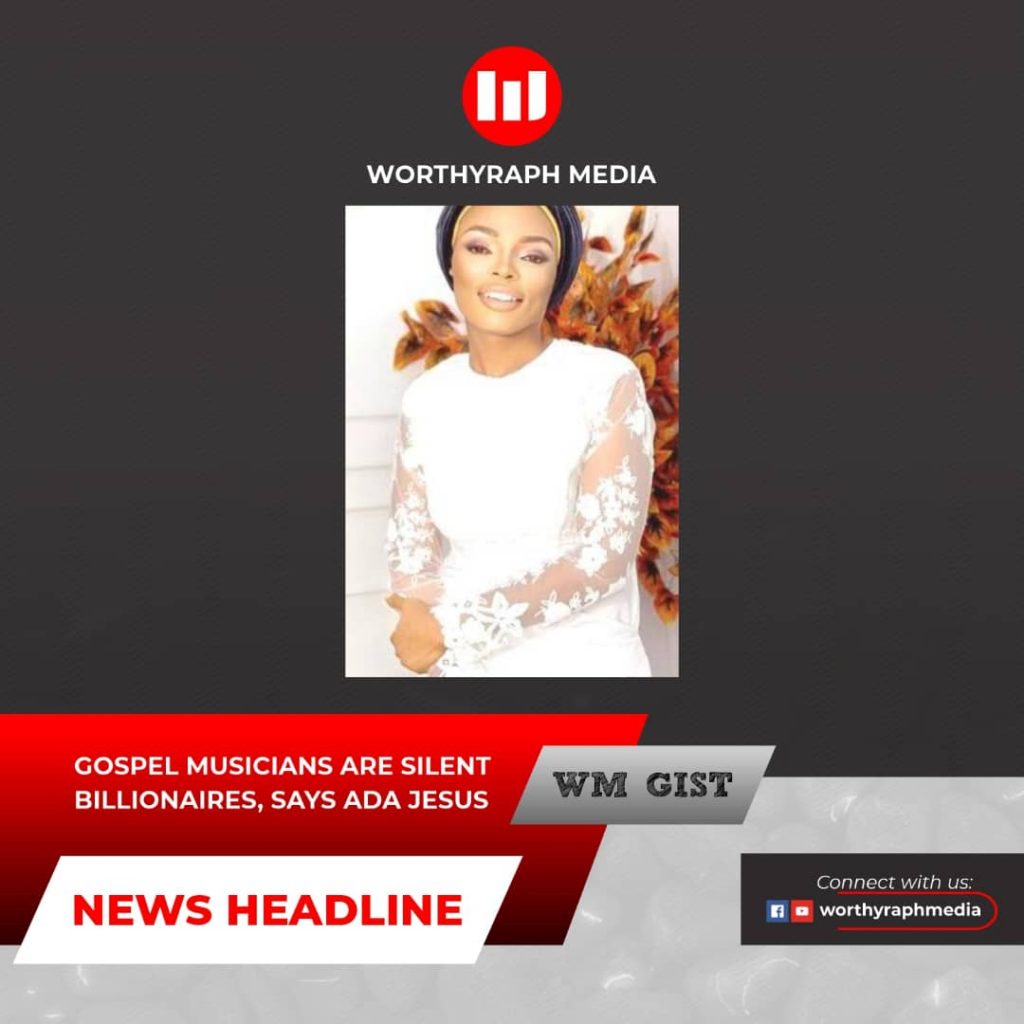 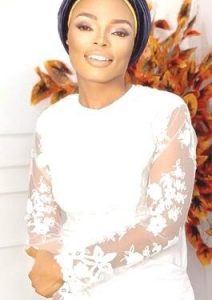 Adora Nkiru popularly known as Ada Jesus, from Umunneochi local government area of Abia has dispelled the notion that gospel musicians don’t make as much money as their colleagues in the secular divide. She emphatically stated in a chat with Potpourri, that many of her colleagues are billionaires.

She said, “I totally disagree with the notion that we don’t make as much money as secular musicians. What I will say is the difference between us and our colleagues in the secular world is that we do not brag as the bible preaches humility in all we do. Many of us are silent billionaires. People like Sinach, Frank Edwards, the late Osinachi, Nathaniel Bassey, Sammie Okposo, Tope Alabi, Eben are extremely rich but as you know, we are vessels of God and we have to live by examples. So there are some things we don’t speak about or show off with, but trust me, our music sells,” she said.

Ada Jesus, who revealed that she started singing in the church as a church girl a means she use to win souls for Christ rather than a commercial venture.

“Gospel music is love, light, salvation and another means to win souls for Christ. My ultimate dream is to be the world’s most influential gospel artist, touching lives with my songs and winning souls to God,” she declared.