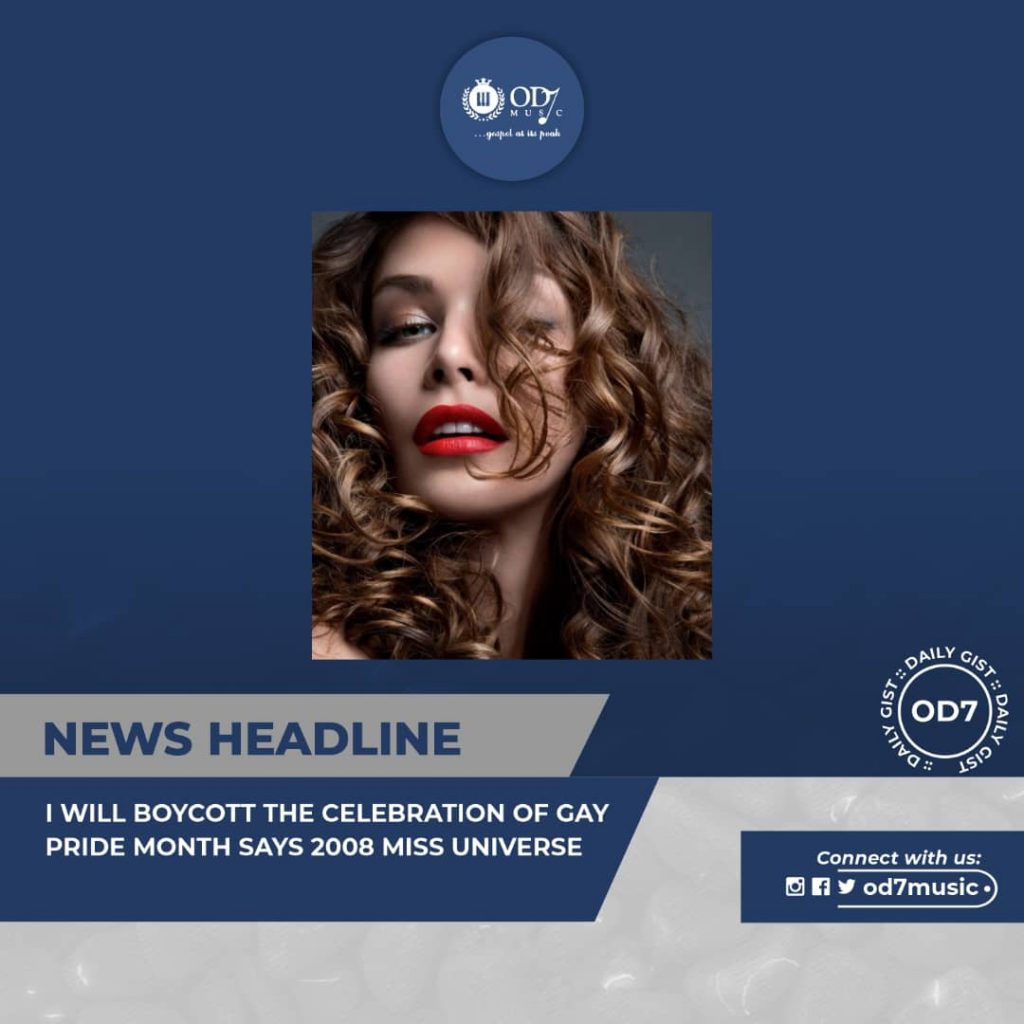 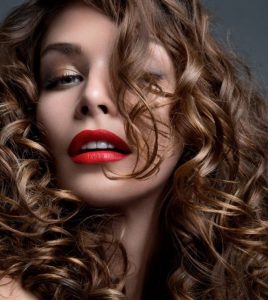 Winner of the miss universe in 2008, Dayana Mendoza has said that God is against Same sex marriage and it should not be celebrated in the community.

The former winner of the Miss Universe contest has ask for a boycott of Gay Pride month. Dayana has always been unapologetic about her faith, spreading the word of God and her personal relationship with God, through her social media page.

Dayana Mendoza publicly went against the LGBTQ community, calling for the “destruction” of this celebration, she said this is a camouflage and giving the right and freedom of each person to love whoever they choose, She said God is against it.

This came about when she saw a comment by a follower who was pleading with her not to let her fanaticism allow her lose herself as she keeps going against the group regularly.

She didn’t hold back as she responded and emphasize her thoughts, that homosexuality is an abomination, and said she is only following the will of God. She said “God loves the sinner and hates sin. Regarding this matter, God says it’s an abomination.“

The ex-Miss Universe, has seen her comments heating up and bringing about controversy for a long time now. She has also spoken out against abortion asking her fans to “choose to take care of pregnancies they do not want.”

The Venezuelan was crowned Miss Universe on July 14, 2008, giving the country the sixth recognition in its history. She later studied acting at the New York Film Academy and participated in a season of ‘The Celebrity Apprentice’ with Donald Trump.

If you find this gist informing and kindly follow us on all our social media handles for more updates.