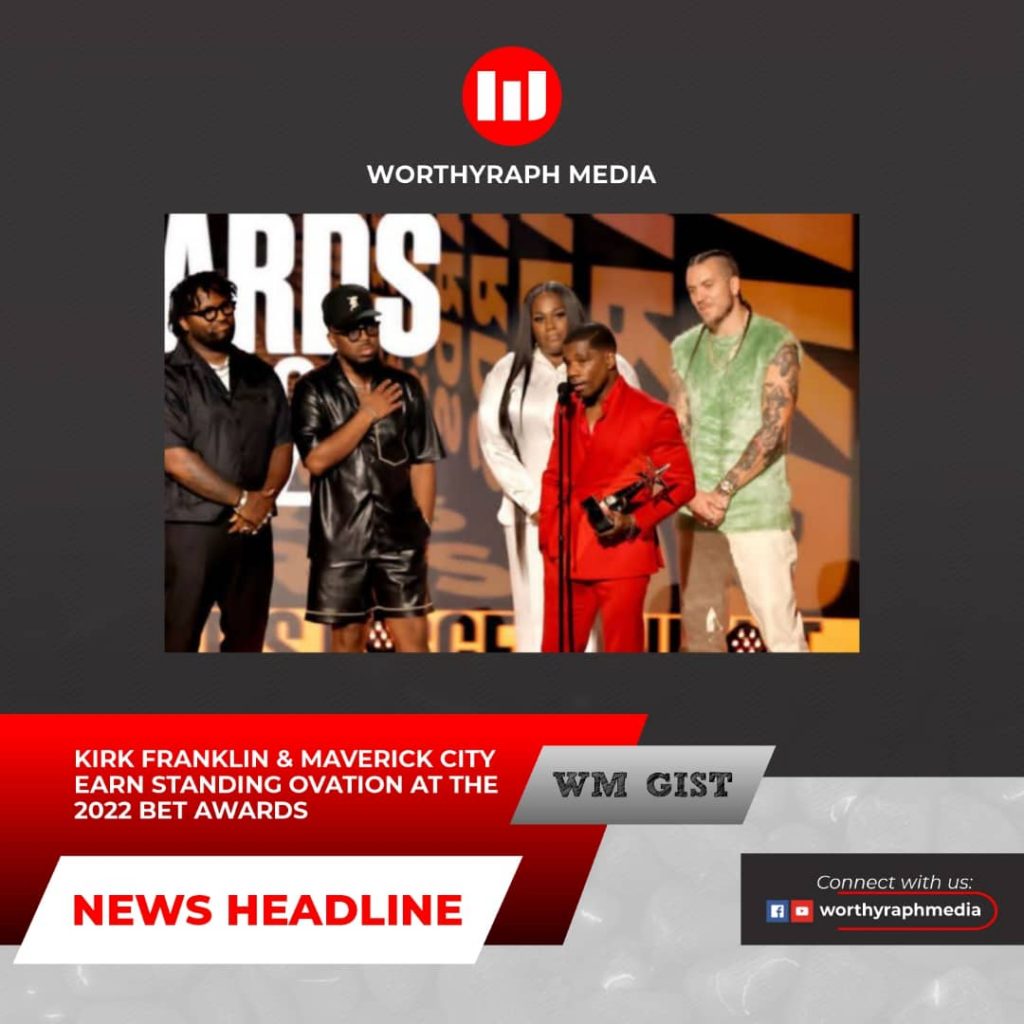 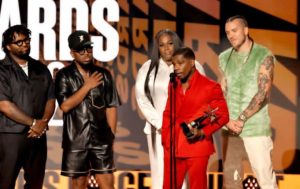 Maverick City Music teamed up for a vibrant live performance of their single “Kingdom” and Kirk Franklin’s beloved hit song “Melodies from Heaven” and Sean “Love” Combs for the song “I’ll Be Missing You” during his Lifetime Achievement Award tribute. Their new single titled Kingdom was from the new album ‘Kingdom Book One’.

Kirk Franklin won the Best Gospel/Inspirational Award after his collaboration with Lil Baby at the 2022 BET Awards. He brought to the stage Maverick City during his acceptance speech and “passed the baton” instead of taking home the honor. He handed over his award to them and blessed them as the next generation.

Here’s what people are saying about the award night: