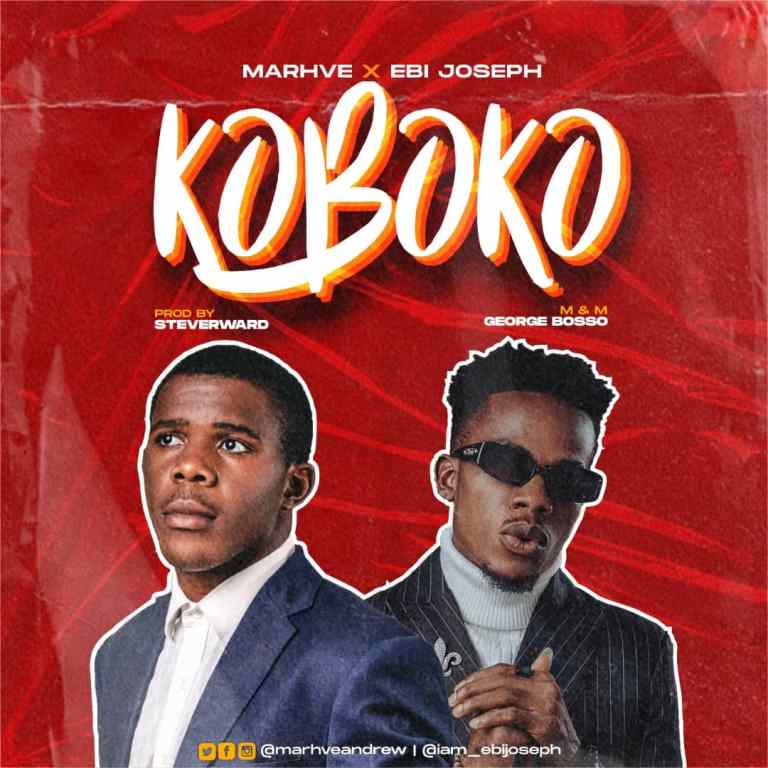 Generally “Koboko” Is a whip made out of finely entwined strings of pure raw leather. it’s used as a tool for corporal punishment usually mothers buy them from cane chewing old men to decorate the top of their closet for whosoever misbehaves.However, it is generally called horsewhip.

This new track talks about the warning of God to those who try to harm his children which was recorded twice in the bible; 1 Chronicle 16:22 and Psalm 105:15, which both read, “Saying, Touch not mine anointed, and do my prophets no harm.”

In essence, whosoever tries to touch God’s anointed will be punished with “KOBOKO“.

For more music update follow us on any social media handle@worthyraphMedia.