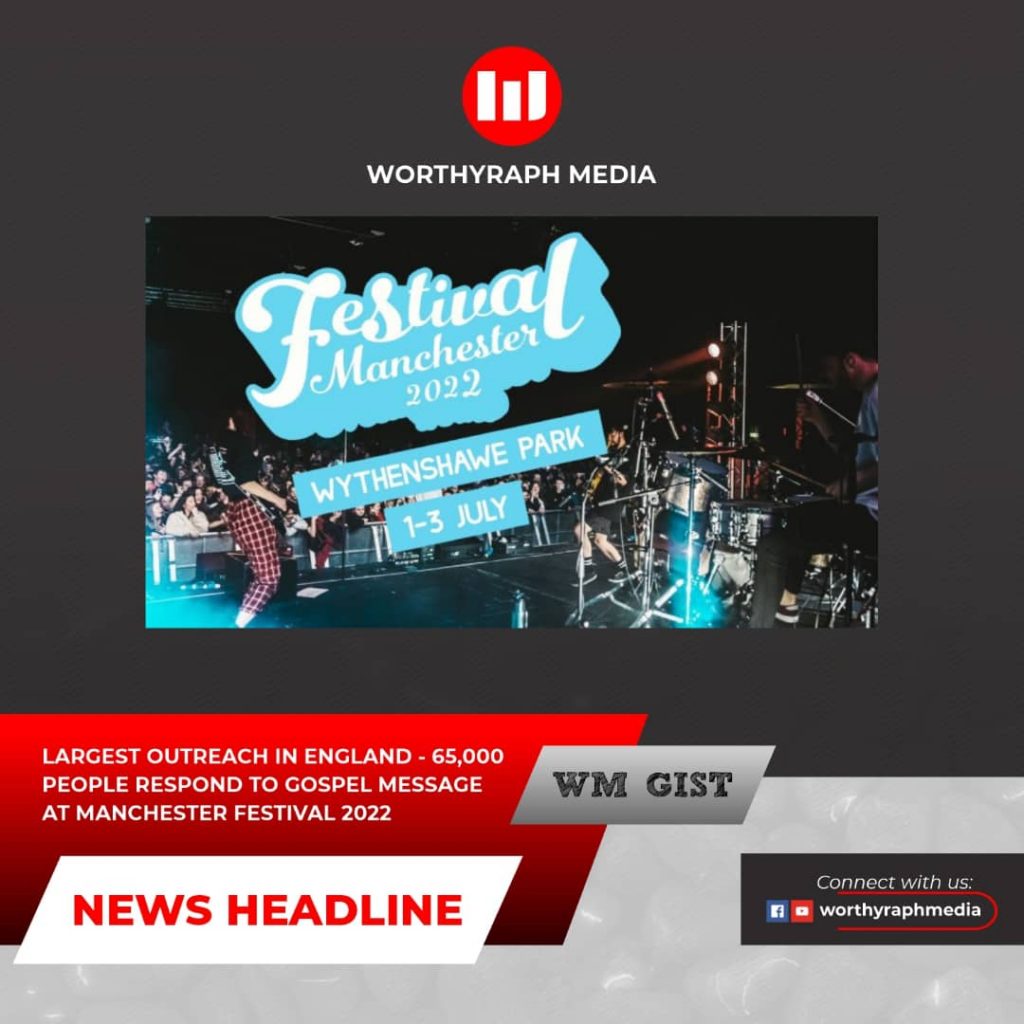 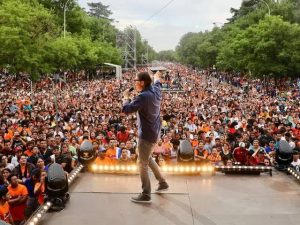 Thousands of people responded to the gospel message at Manchester festival, which was described as the largest outreach in the Northwest of England for a generation by the organizers.

Over 65,000 people were recorded to have been in attendance in the three day event in Wythenshawe Park last weekend. More than 3,472 responded to the call of the gospel as reported by the organizers.

“We have had an outstanding time with the people of Wythenshawe and are delighted that we have been able to share the Gospel with so many,” Luis Palau Association said.

According to The Message Trust mission, their intention or their main aim was “to reach the whole region with the good news of Jesus.”

Preceding the event, two organizers were in collaboration with two other churches held a previous outreach, were they shared the faith even as they organized social action projects. Thousands responded to the Gospel through the projects.

“This is what Festival Manchester was all about — introducing people to Jesus and seeing lives changed both now and for eternity,” Andy Hawthorne, CEO and founder of The Message Trust, said, “I honestly believe we got to be part of something huge that God is doing.”

The group said the objective was “to show people Jesus’ love as well as tell them about it, so churches will be heading out to do just this.”

“Imagine the lasting impact that 200 social action projects could have as team head out into their communities picking up litter from streets, tidying up gardens or running activities for children, to name just a few of the things that are planned.”

Andrew Palau from The Luis Palau Association, said, “As is always the case, when the Church comes together in unity, serving the city, encouraging the body, and proclaiming the good news boldly, great things happen. And that is exactly what we saw here in Manchester.”

He continued, “I love the United Kingdom and I love serving the region with our many friends and ministry partners. A big thanks to The Message Trust and all the local church partners for inviting the Luis Palau Association to help with this citywide effort.

“What a joy to see the many lives changed through the proclaimed word of God.”

According the the organizers, they are now set to follow up on those who responded to the call of accepting Jesus into their lives, and are being introduced to local church around the country.