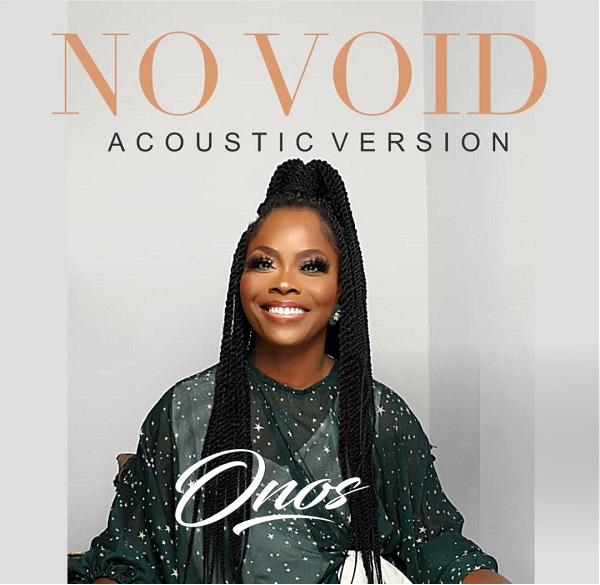 Gospel music minister Onos Ariyo is out with the acoustic version of the single “No Void,” released in 2020.

“No Void (Acoustic version)” is an audial rendition of this worship song previously released by Minister Onos. This song will stir up a deep passion and burning desire to just worship God regardless of what you may be going through especially in these uncertain times we are in.

Onos Ariyo powerful vocal drives the piece with such conviction of God’s personality, hence the singer can only surrender in worship despite the vicissitudes. This is encouraging for every listener because they are bound to catch a glimpse of God and be propelled into the worship atmosphere where everything is possible.

The song was produced by Olaitan Dada and written by Koinonia & PeteRock with this revamped acoustic version by ONOS. Your worship experience is sure going to another level.

This is coming after the release of the original version which dropped in October 2020. Preceding the release was “Goodness and Mercy“ which features Gospel music minister Pita.